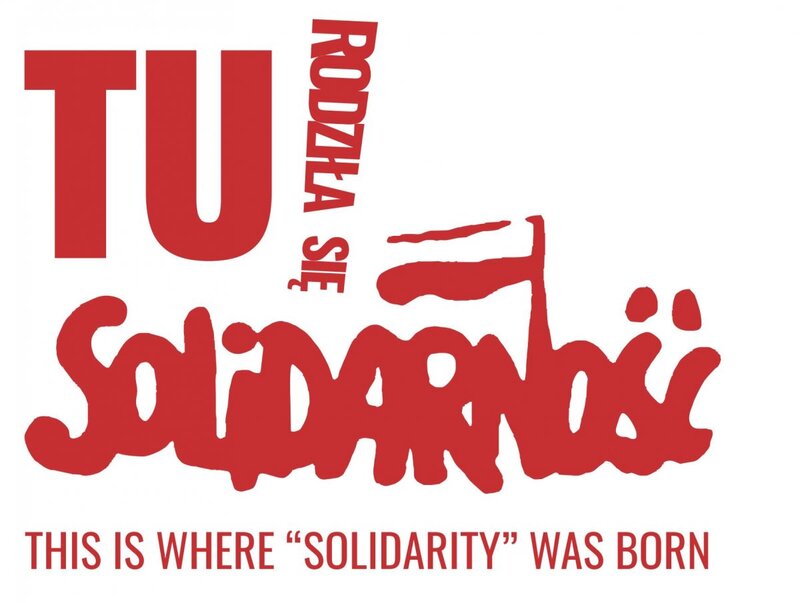 I was born in Poland

We’re going back to our roots, returning to the idea: the IPN’s spot presents the community, the Poles who said "NO" to communism in the 1980s, ordinary people who opposed the communist system. We did it because we were together. It was born in Poland in 1980.The spot is also available in French and Russian language versions (settings).

"Solidarity" on the map of the world

We encourage you to read the text by Ryszard Terlecki. The text was originally presented during the celebration of the 25th anniversary of "Solidarity", with the participation of the Chaplains of the World of Work , Nowa Huta in September 2005.

The www.encyklopedia-solidarnosci.pl website is part of the IPN’s "Encyclopedia of Solidarity" documentary project. Its purpose is to present the history of the opposition in the Polish People’s Republic in the years 1976-1990. The portal constitutes an important supplement to the “Encyclopedia of Solidarity”,  four volumes of which have been published so far. Work on the fifth volume has just begun.

The elections of 4 June 1989. The defeat of the communist system and the triumph of "Solidarity" 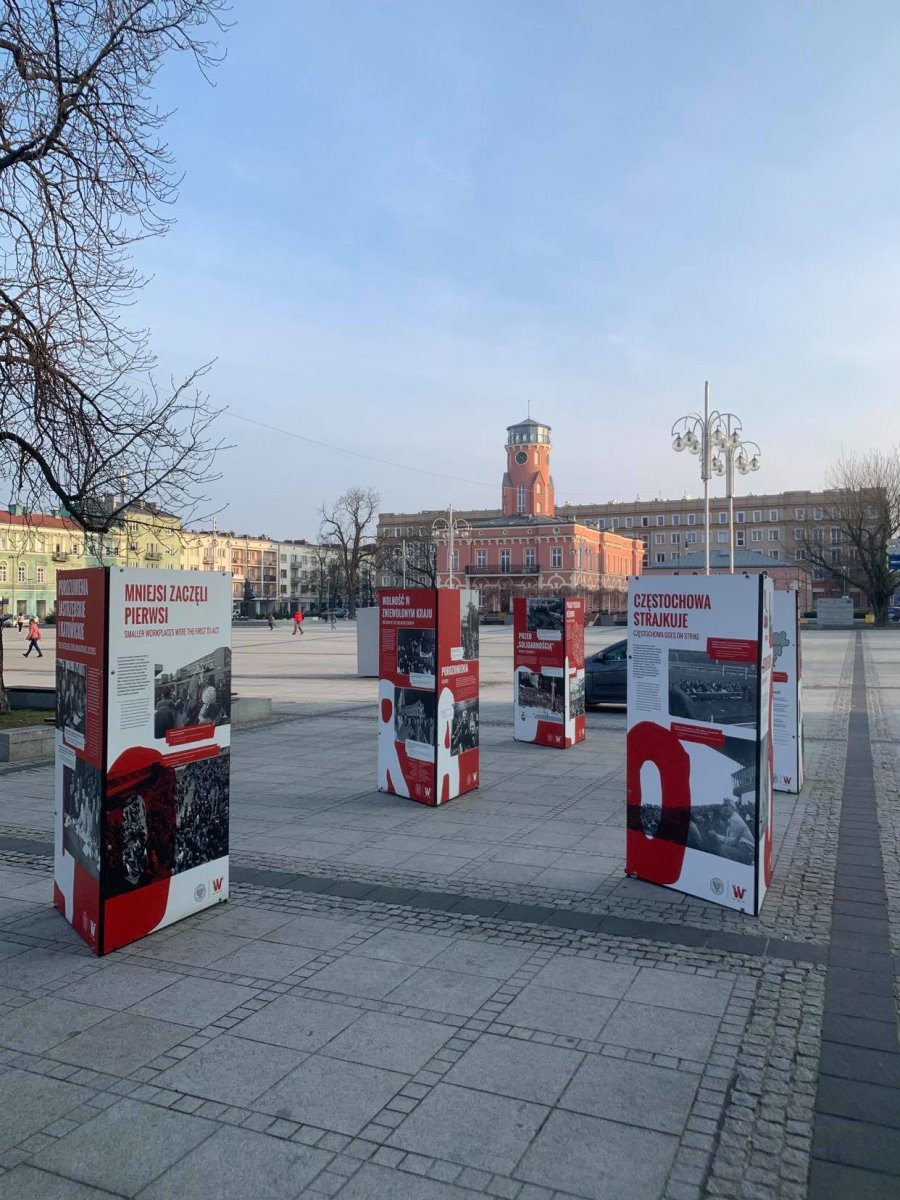 We encourage you to read a text on Farmers' "Solidarity" in the years 1980-1989 by Deputy President of the IPN, Mateusz Szpytma, Ph.D.

The fact that the grand ‘Solidarity’ movement also encompassed farmers’ ‘Solidarity’ which united inhabitants of the countryside, is frequently omitted. The communists were very determined to ban the legalisation of the peasant union, and when that failed, they hindered its operations.