We encourage you to read some educational materials on the subject. 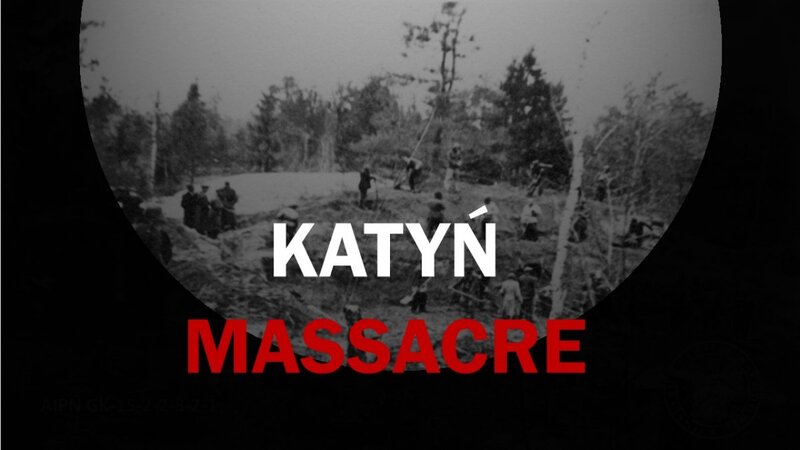 In response to repeated attempts on the part of Russia, aimed at falsifying the truth about Soviet crimes, the Institute of National Remembrance reminds in a nutshell the events that ended in the Katyn Massacre, the crime itself, and later cover-up attempts: 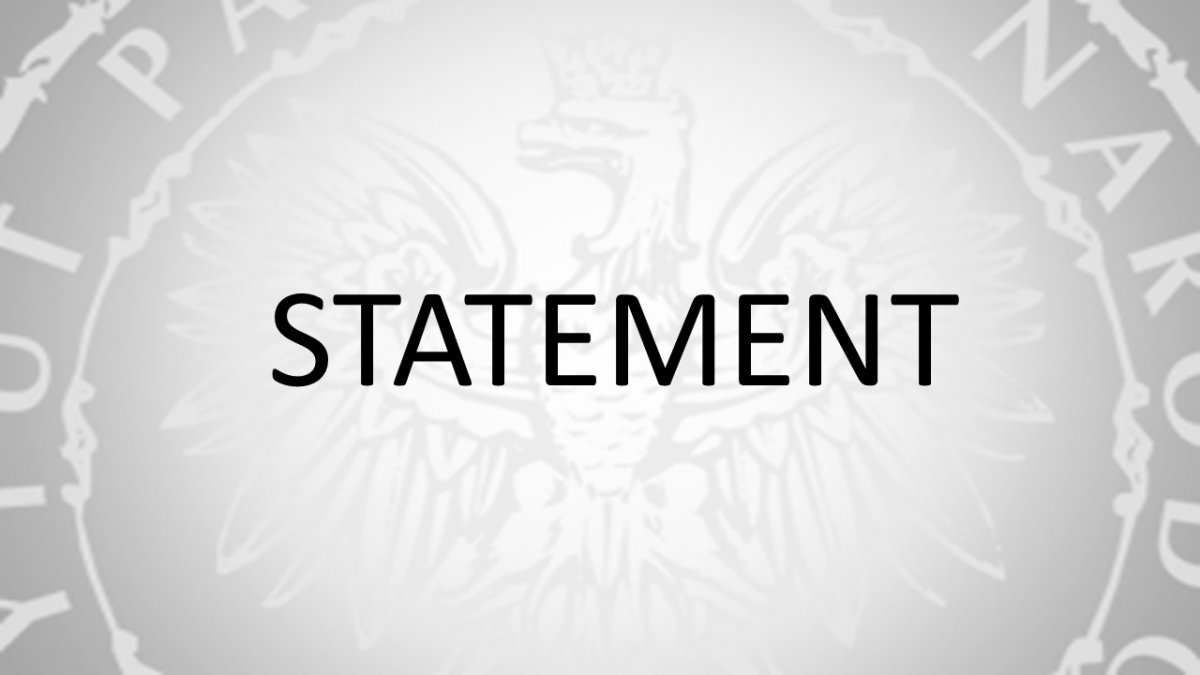 In the summer of 1941, during negotiations on the resumption of Polish-Soviet relations, Prime Minister Władysław Sikorski raised the issue of prisoners of war in the USSR. The Soviets had lowered the number of detainees to 20,000 and hid the fact that they had murdered around 8,000 officers of the Polish Army and many other citizens of the Second Polish Republic in the spring of 1940. On 4 July 1941, British Foreign Minister Anthony Eden informed the British envoy to Moscow Stafford Cripps and US Ambassador to London John Winant that there were "only 20,000" Polish prisoners of war, considering the Soviet explanations sufficient…

The Katyn lie. Its rise and duration

We would like to present a text authored by Dr Witold Wasilewski, a historian of the Institute of National Remembrance, in which he discusses the Soviet falsification and concealment of the truth about the Katyń Massacre for almost half a century.

80 years ago, the highest Soviet authorities approved Beria’s proposal to kill Polish POWs and detainees. The approval was issued as the order no. P13/144, and set in motion the preparations for the Katyn Massacre, followed by the transfer to the execution sites…

Katyń is a symbol of the criminal policy of the Soviet system against the Polish nation. The present study aims to demonstrate the basic facts of Katyn massacre – the execution of almost 22,000 people: Polish prisoners of war in Katyn, Kharkov, Kalinin (Tver) and also other Polish prisoners (soldiers and civilians), which took place in the spring of 1940 in different places of the Soviet Ukraine and Belarus republics based on the decision of the Soviet authorities…

For many years, the term Katyn Massacre denoted the NKVD's murder of Polish prisoners of war from the Kozelsk camp in Katyn near Smolensk…

Katyn – the school of lying of the Polish Workers’ Party

On April 11th 1943 the Germans began the propaganda campaign regarding the discovery of mass graves of the Polish officers in Katyń, murdered by the NKVD in 1940. Street megaphones in the General Government for occupied Poland and propaganda press were announcing the victims’ names and information of the documents and personal items found on them…

Under Katyn’s shadow. Reflections on underage and female victims of the Katyn massacre

Since the end of the war, for more than 50 years, any works presenting the crimes of the Soviet occupant were officially forbidden from being distributed in the Polish People’s Republic. After all, they were in opposition of the “state truth” of the USSR as the country of wealth, Poland’s ally and Allied powers in the fight against fascist Germany…

The decisions made by the Soviet authorities in March 1940 regarded the criminal actions towards the Polish citizens. And they were not limited only to the murder decided on by the Politburo of the United Workers’ Party on March 5th 1940, but had much larger repercussions…

The Katyń Massacre - the massacre perpetrated by the NKVD in the spring of 1940 on about 22,000 Polish POWs and prisoners captured after 17 September 1939 left a heavy mark on the pages of Polish history. By Lavrentiy Beria’s decision of March 5, 1940, all prisoners held in the prison camps of Kozelsk, Starobyelsk and Ostashkov, and prisons of western Ukraine and Belarus, were labelled “enemies of the Soviet state”. Executions began in April and went on until mid-May…

Janina Lewandowska – the only servicewoman murdered in Katyn

Stanisław Haller de Hallenburg  was a Polish politician and general murdered in the Katyn massacre. He was a cousin of General Józef Haller…

The Katyn Massacre left an unhealed wound in the memory of both the families of the victims and the entire Polish nation. The shock and trauma of loved ones who had to face the loss of their fathers, husbands or brothers, was deepened by the awareness that they had also been deprived of the chance of a last goodbye, a prayer by their grave, or putting up a cross. There was a natural need to at least symbolically commemorate those who were murdered, to share the pain and to inform the world about this great loss. Holy Masses were ordered for the souls of the deceased, and obituaries were placed in the press - so that at least a transient trace would remain. During World War II it was, paradoxically, possible in the Polish territories occupied by the Third Reich - Katyn hourglasses were posted by such titles as "New Warsaw Courier", "Goniec Krakowski" or "Gazeta Lwowska". 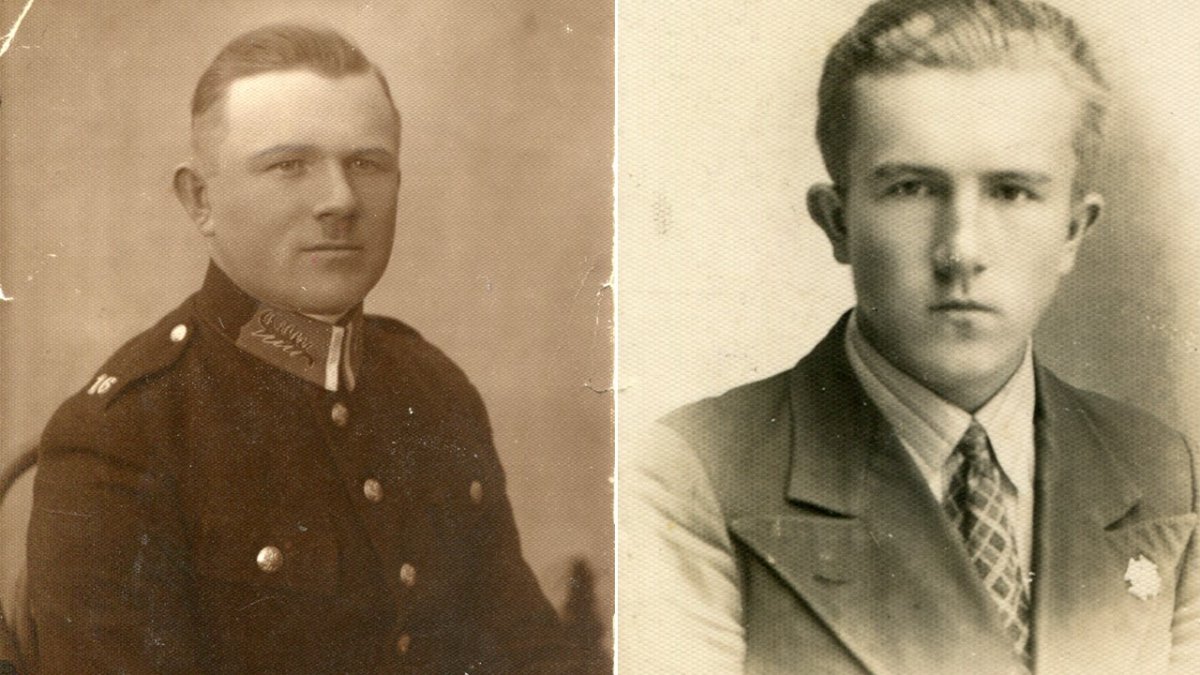 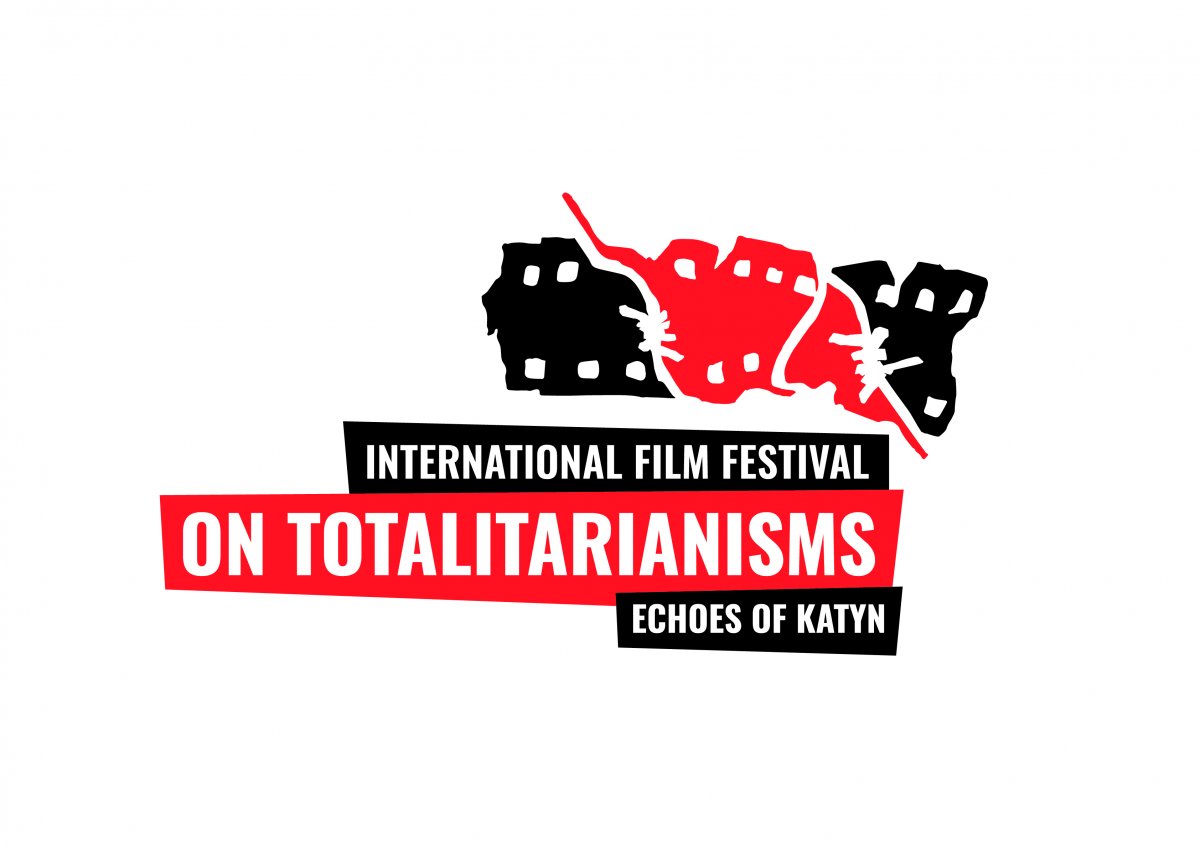 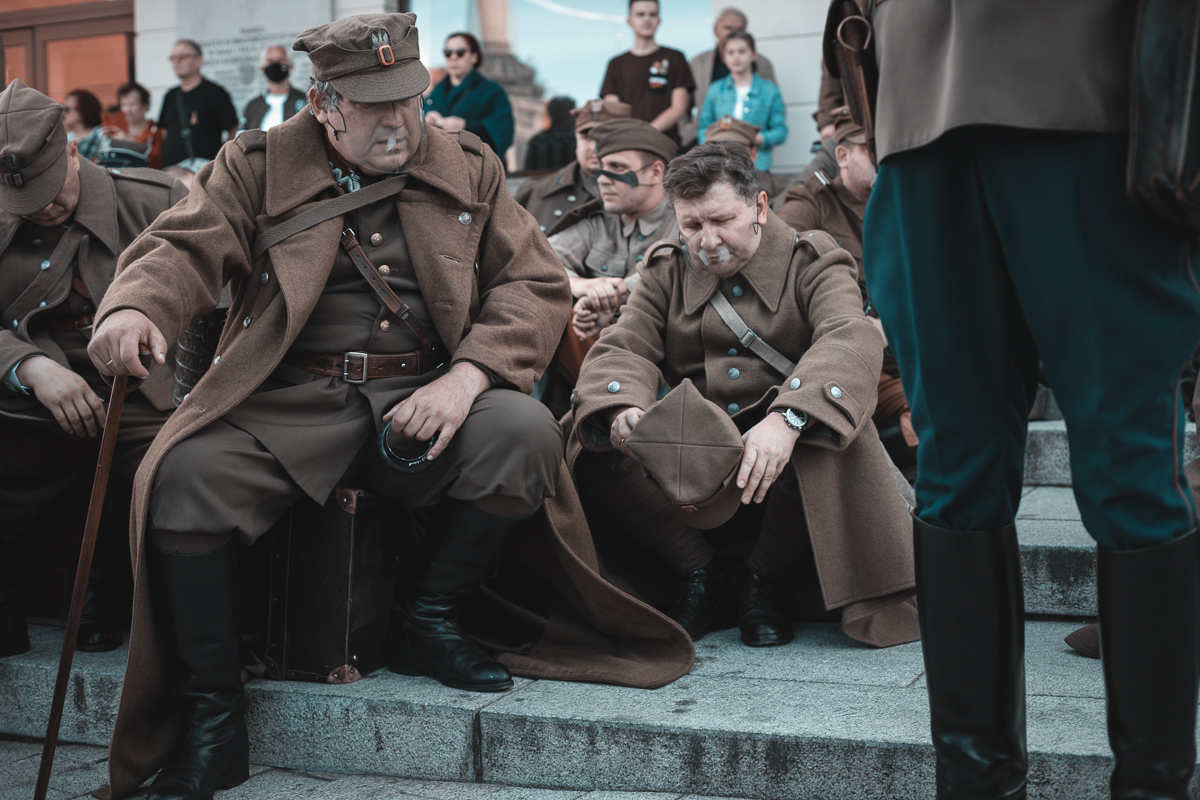